Eiti prie turinio
IN \ FB / BE

After the presidential elections in Belarus on August 9th 2020, Lukashenko was re-elected to a sixth term in office with official results crediting him 80% of the vote. However, Lukashenko’s main rivals were arrested even before the start of the election and independent observers were not allowed to count the votes. About a hundred thousand protestors fled the streets of Minsk on the same day and were met with stun grenades, tear gas, rubber bullets and severe beatings. Nearly 7,000 have been detained during violently suppressed demonstrations in the following week. While in government custody, some of the protesters were seriously injured with at least fifty being taken to the hospital in critical condition. Despite the repression, more and more people were joining the continuing protest. On August 23, over a hundred thousand Belarusians gathered for a mass rally in Minsk and thousands more protested in other Belarus cities making it the country’s biggest protest in modern history.Meanwhile, in Lithuania, about fifty thousand people joined hands forming a human chain in solidarity with Belarusians. It all took place on the anniversary of the Baltic Way, which saw over a million people form a human chain across Lithuania, Latvia and Estonia, calling for independence from the Soviet Union.

Gretė Tvarkūnaitė (b.’94) is a photographer / multimedia artist (BA Photography ’16, MA Digital Media ’17, University of Huddersfield, UK). The main subject that interests her and therefore occupies her work is a study of people: their relationship to the physical environment, and to the economic, political and intellectual conditions that determine them.

Her work has been presented in various group exhibitions and media outlets in the United Kingdom (’15 – ’18), China (’16) and Lithuania (’17 – ’18, ’20 – ’22). For the project “not one dimensional society”, Gretė was awarded major bursary by the Association for Photography in Higher Education (APHE, UK, ’16) and Dean’s Award for Contemporary Practice (University of Huddersfield, UK, ’16). Also, was an artist selected for the Royal Photographic Society’s lnternational Photography Exhibition 160 (RPS, UK, ’17), Vilnius Photo Circle Festival (LT, ’17) and Nida OFF (LT. ’20). 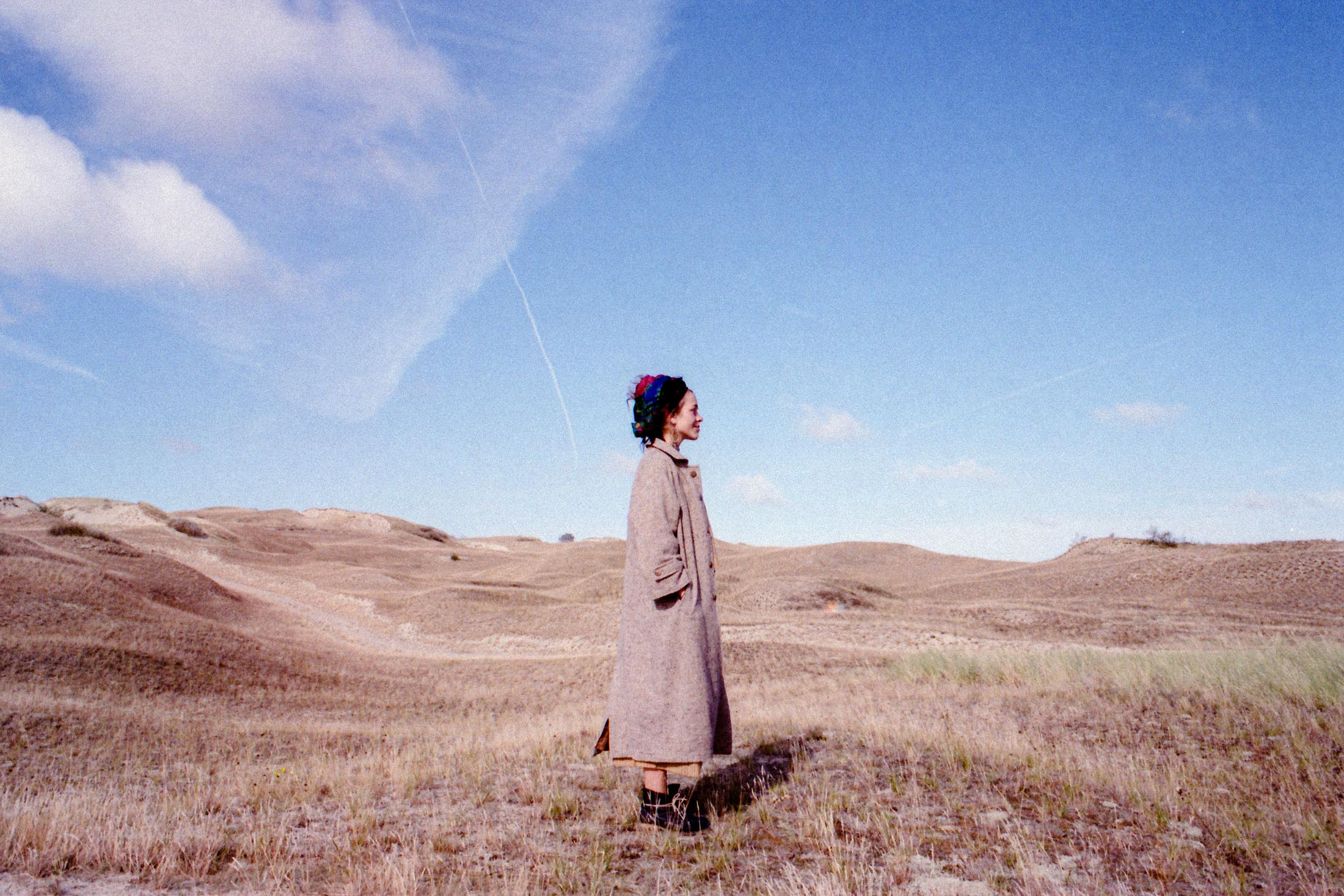 currently based in Vilnius, Lithuania / works on personal and commissioned projects worldwide
\  reach out for any idea and we will sort this out together